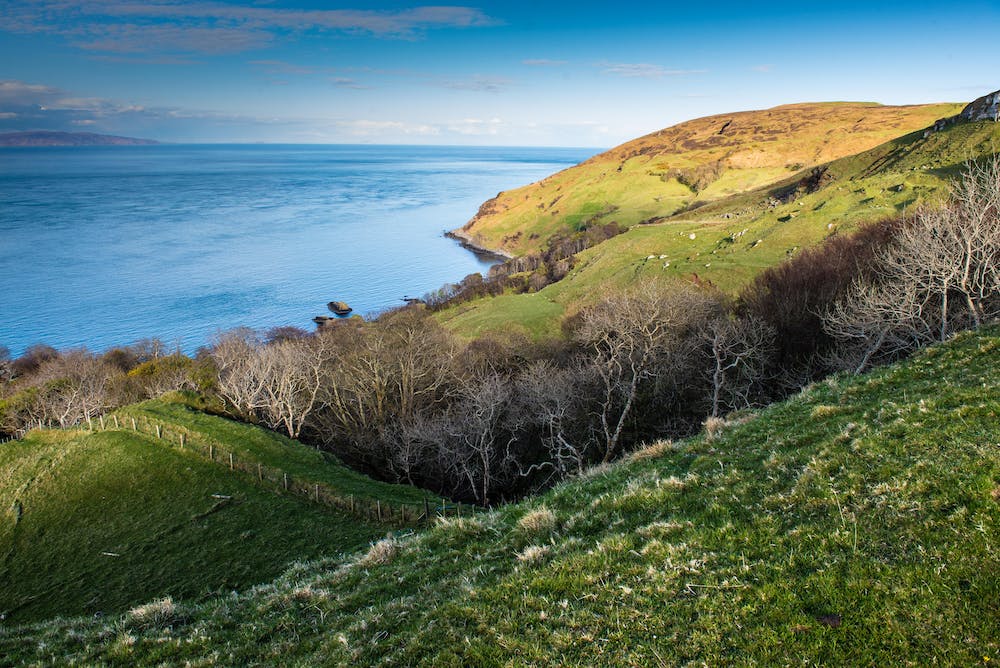 Plan your Perfect Irish Trip with Us

As well as offering a range of organised private tours, we are experts on the history and heritage of Ireland and can tailor-make an itinerary that will satisfy every interest.
This amazing image is from yesterday’s visit to the Beaghmore Stone Circles near Cookstown, County Tyrone.
The site was discovered by George Barnett in the late 1930s during peat cutting when 1,269 stones were uncovered and partially excavated in 1945–1949 when it was taken into state care.
It was also excavated again in 1965. Investigation of the site and the surrounding bog indicate that the area was occupied from Neolithic times through the Bronze Age. The stone circles and cairn are attributed to the earlier part of the Bronze Age c. 2,000–1,200 BC.
It is possible that the full extent of the complex has not yet been revealed and further stones and cairns may still lie hidden in the adjacent peat. Hearths and deposits of flint tools were discovered and have been carbon dated to 2900-2600 BC.
Several of the stone rows run over the tumbled walls of field structures which also date from the Neolithic period. Excavation of one of the cairns revealed a polished porcellanite axe, which may have originated from the Tievebulliagh axe factory, some 70 miles away in County Antrim. The largest cairn featured a central pit containing an oak branch.
Get in touch with us today to plan your perfect Ireland trip! 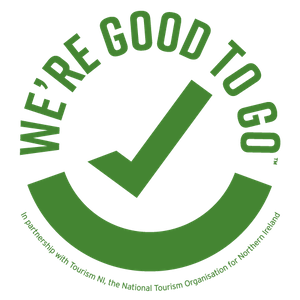 Are you interested in creating your own tour of Ireland? We will work with you to plan Ireland bus tours, driving tours and walking tours that are custom-made with you in mind. Here’s what Kima…